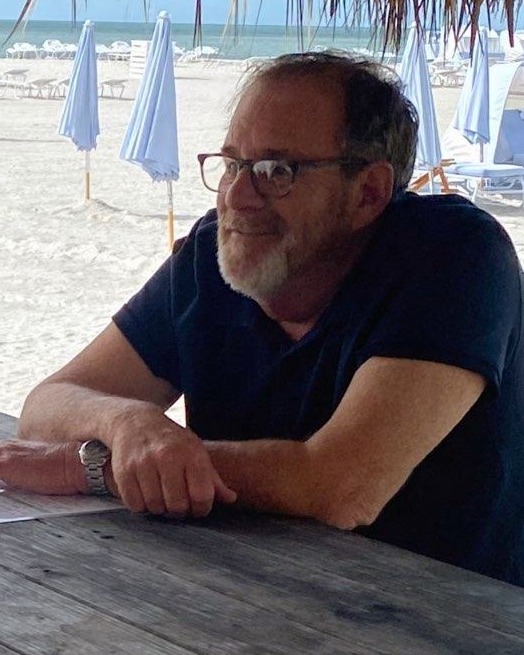 Born Sept. 7, 1954, in Grove City, Penn., Bill was the son of the late Verla L. McKee and William D. McNutt Sr. He was a US Navy and Vietnam War veteran, having proudly served aboard the aircraft carrier USS Oriskany.

Bill loved the water, spending as much time as possible on Lake Erie and then, later in life, on Lake Latonka at his home in Mercer. When not on the water, he enjoyed the company of his dog, Tally, watching the Pittsburgh Steelers, Survivor, and – oddly -- Hallmark Christmas movies.

He had a deep, raspy laugh known (and imitated) by all who loved him. It was the best sound in the world and it's tragic it'll never be laughed again.

He never met a stranger and will be terribly missed by all who were lucky enough to have known him.

Condolences may be sent to Robinson Funeral Home – Downtown in Easley, S.C., which is assisting the family.

A celebration of life will be held by the family at a later date.

To order memorial trees or send flowers to the family in memory of William "Bill" Dean McNutt, Jr., please visit our flower store.