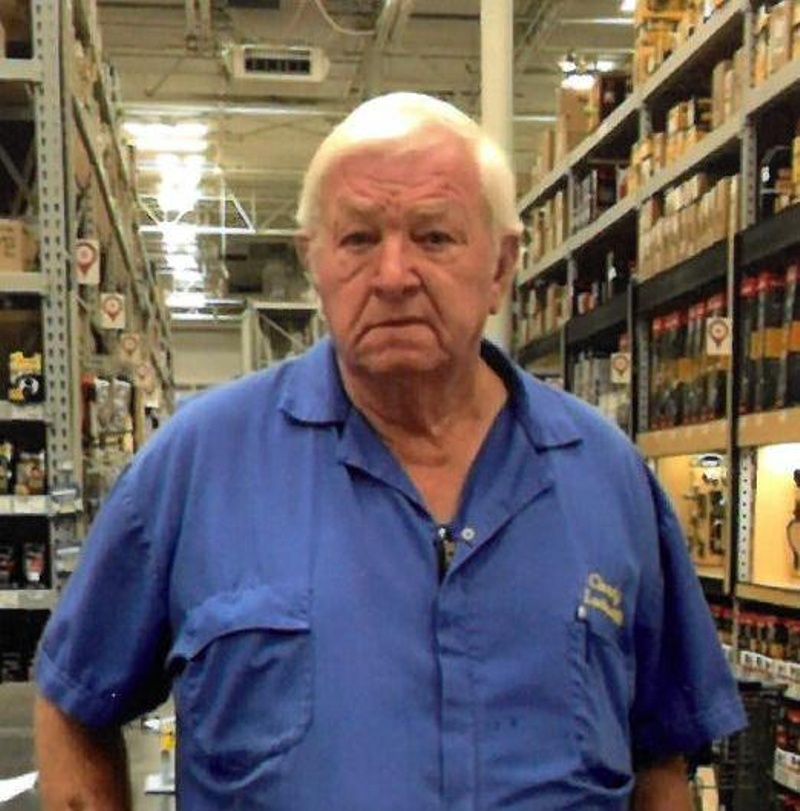 William "Skeeter" Charles Clardy went to be with his Heavenly Father Wednesday, January 6, 2021. Born in Liberty, he was the son of the late Colie Lee and Eunice Christine Owens Clardy.

Surviving are his wife Mary Bowers Collins Clardy, his son Charles Timothy (Kimberley), his stepsons Representative Neal Collins (Amanda) and Jack Collins; his sisters Joann McKee (Roy) of Mauldin, Jane Kay (David) of Mauldin, Barbara Rampey (Larry) of Liberty and his brother Wayne Clardy (Marsha) of Liberty. He was predeceased by his brothers Kenneth, Boyce, and Daniel Clardy. He is survived by his ex-wife Phoebe Sheridan Clardy.

After working in textiles as a supervisor for many years, Skeeter started Clardy's Locksmith in 1992. He started out as a locksmith apprentice to Mr. Marvin Synder in Liberty. Mr. Snyder encouraged Skeeter to do a good deed every day and, in return, he would have a good business. He strived to live by this.

Skeeter was a lifetime member with the South Carolina Locksmith Association (SCLA) and the Lock Museum of America in Terryville, CT. He served on the SCLA board and was elected the 2nd SCLA Vice President. He also received the SCLA President's Choice Award in 2014 and the Frank Vargo Locksmith of the Year Award in 2015.

Skeeter will be missed by many, including his family, best friends Buddy & Debra Phillips, and all the guys at the Easley Gun Store.

We want to thank everyone who cared for Skeeter throughout his hospitalizations and during his time at home, to include Southern Care Hospice Services and friends that visited. A special thank you to Tim, Neal and Amanda who helped care for him with Mary every day.

Skeeter did not wish to have a service so to honor this, there will not be one held. In lieu of flowers, Skeeter asks that you consider a memorial donation to Pickens County Meals on Wheels (349 Edgemont Ave Liberty, SC 29657), or to the Lock Museum of America (230 Main Street Terryville, CT 06786) – both of which held a special place in his heart.