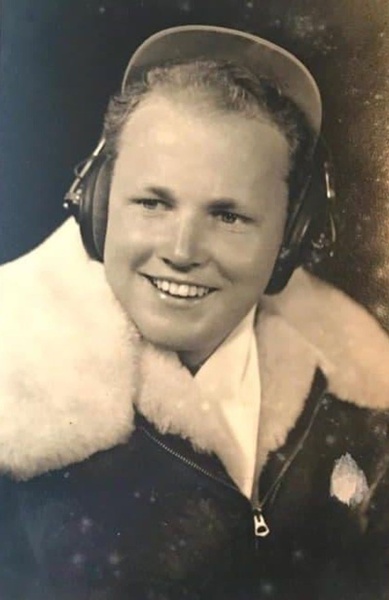 Born in Royston, GA, a son of the late Enos Walker Ford and the late Ruby Belle Berryman Ford, Mr. Ford was a graduate of Newberry College and later graduated from the Medical University of South Carolina where he received his Bachelor's degree in Pharmaceuticals. Bill was a retired Pharmacist having worked with many Pharmacies in the Easley area for sixty years. He was a life-time member of Easley Presbyterian Church where he sang in the church choir, served as Elder, Deacon and Layman of the Church. He was a member of the Gideon's International, the Easley Lions Club, and was a US Navy WWII Veteran having served in the Pacific.

Bill loved spending time with his family and friends, especially his grandchildren and great-grandchildren, whom he dearly cherished. He will be deeply missed by all who loved and knew him.

Surviving are his daughter, Marian F. Dawkins (Chuck) of Easley; two sons, David Ford (Carlotta) of Canton, GA, and Joey Ford (Vicki) of Easley; a brother, John Ford of Easley; six grandchildren and four great-grandchildren. In addition to his wife and parents, Mr. Ford was predeceased by a son, Ron Ford; and a brother, Bruce Ford.

The family will receive friends in the church fellowship hall immediately following the service.

In lieu of flowers, memorials may be made to the Presbyterian Community of South Carolina, Clinton Home, 801 Musgrove Street, Clinton, SC 29325; or to Easley Presbyterian Church, 200 South 1st Street, Easley, SC 29640.