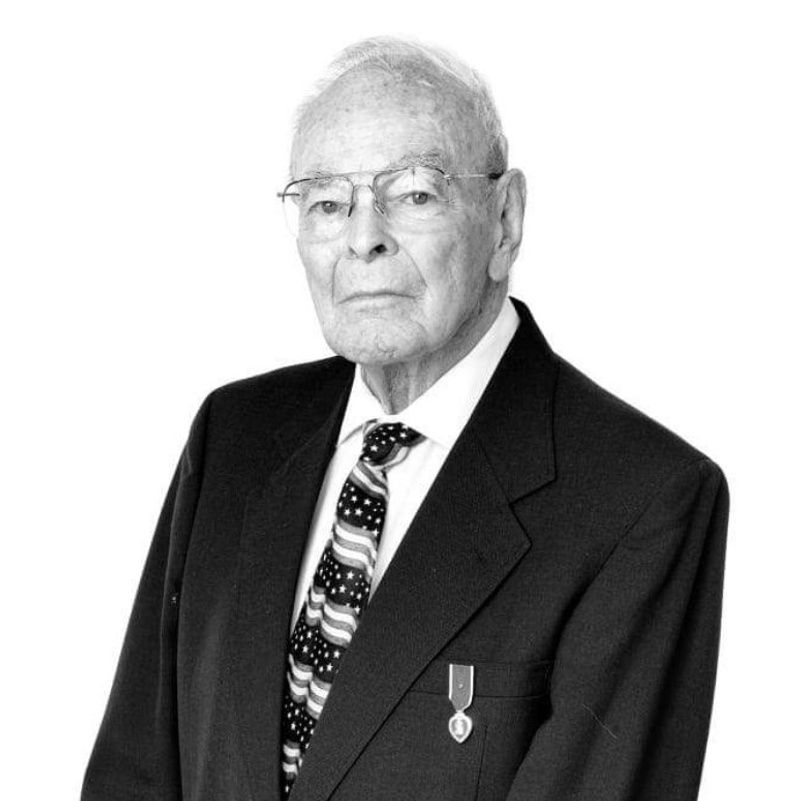 Bill was born in Rowesville, SC, a son of the late William Herbert Funchess, Sr. and the late Daisy Inabinet Funchess Williams. He was a graduate of Orangeburg High School and received his B.S. and M.S. degrees in Agronomy from Clemson University. He was a member of the following honorary and professional fraternaties: Phi Kappa Phi, Gama Sigma Delta and Epsilon Sigma Phi.

He served as First Lieutenant with the 24th Infantry Division and was among the first combat troops sent to Korea upon the outbreak of hostilities in 1950. He was later hit by machinegun fire, was captured by the Chinese Communists Army and was held as a Prisoner of War for 34 months. While a P.O.W. he was falsely accused by the communists of being a war criminal and was released alone on the final day of the P.O.W. exchange in 1953. He was awarded the Combat Infantryman Badge and two purple hearts for wounds received in battle.

Upon separation from the army in 1954, Mr. Funchess was employed by the Clemson University Extension Service and served as assistant County Agent in Edgefield County and later in Richland County. In 1960 he received the Distinguished Service Award from the National Association of County Agricultural Agents for his accomplishment in Allendale County.

He was transferred to the Clemson University campus in 1970 and was promoted to the position of District Agent where he supervised Extension personnel and programs in one third of the state. He also held the academic rank of Associate Professor in the Agronomy Department.

In 2018 he was awarded the Order of the Palmetto, the highest honor bestowed on citizens of South Carolina. He was also a 2018 Inductee to Clemson University Lever Hall of Fame. He was invited to the Medal of Honor Ceremony at the White House for Chaplain Emil Kapaun in Washington, DC.

In addition to his wife and parents, Bill was predeceased by his granddaughter, Jo Holladay Funchess; and brother, Maynard Funchess.

Funeral services will be 2 PM, Monday, June 14, 2021 in the chapel of Duckett-Robinson Funeral Home with burial with military honors to follow in Old Stone Church Cemetery in Clemson, SC.

The family will receive friends from 12:30 to 1:50 PM, Monday prior to the service at the funeral home.

In lieu of flowers memorials may be made to the South Carolina Military Museum, #1 National Guard Road, Columbia, SC 29201.