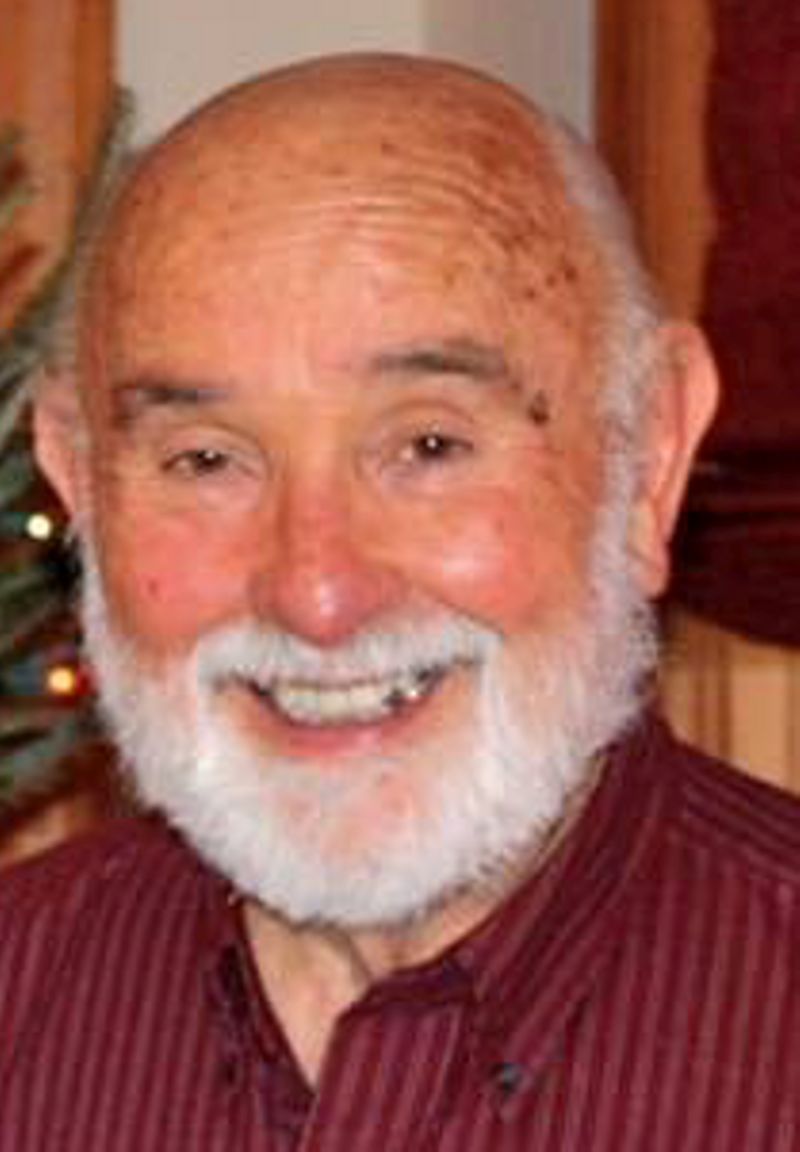 William (Bill) Ray Hare, Jr. 84, of Clemson, SC, passed away peacefully on 12/27/2020 after a brief illness. He was born to parents Ray W Hare and Pearl McClennahan Hare, on 06/29/1936 in Murfreesboro, Arkansas. He was a great storyteller and his favorite stories were about growing up in rural Arkansas with his extended family.

Bill graduated from Henderson State Teacher's College with a BS in Math and Chemistry in 1957 and went on to earn his master's degree in Mathematics in 1959 and his PhD in Mathematics in 1961, both from the University of Florida. Bill went on to teach at Duke University and joined the faculty of Clemson University in the fall of 1964. He was a beloved mathematics professor for over 39 years and stayed in touch with many of his students long after he retired. Bill continued as faculty advisor and treasurer for Phi Kappa Phi and Phi Beta Kappa honor societies for many years.

Bill and Eleanor were married in May 1973 and raised their blended family in Clemson. They loved to travel and visited every state in the lower 48, Alaska and many areas of Canada and Mexico over the years. They often stopped to visit relatives and old friends in their travels and made an annual trek to Canada for the Shaw and Stratford Festivals. Bill was very active with the Clemson Area League or Women Voters and served as its treasurer for many years. He was also very active with Holy Trinity Episcopal Church in Clemson, including serving as an EfM leader and singing in the choir. Bill was a member of the Greenville Chorale for over 40 years. In addition to his travels, Bill and Eleanor loved to attend the opera and he was very interested in genealogy and studied his family's roots and history, including attending the annual Hare Family reunion in Aiken.

Bill is survived by his wife, Eleanor, sons Bill (Denise) Hare and David Hare, daughters Ginny Hare and Cathy (Ed) Huddle; and six grandchildren Lauren, Kelcy, Will, Lizzy, Peter and Mia. Bill was a loving husband, father, grandfather, and friend. He was deeply loved and will be greatly missed by his family, extended family, friends and the Clemson community.

In lieu of flowers, an honorarium in Bill's name to one of the following would be greatly appreciated:
Holy Trinity Episcopal Church (193 Old Greenville Hwy, Clemson, SC 29631)
Greenville Chorale (https://greenvillechorale.com/donations/make-a-donation/ )
Clayton and Claire Aucoin Endowment Fund at Clemson University (Annual Giving Office, 110 Daniel Drive, Clemson, SC 29631) would be greatly appreciated
The charitable organization of your choice