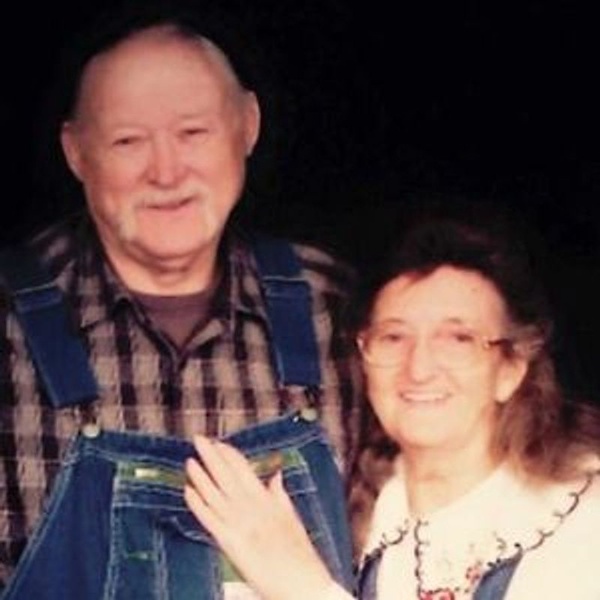 In the early morn, while the world lay sleeping; our daddy Reverend William Edward Harris was whisked away on angels' wings to join his Heavenly Father, and our mother.

Reverend William Edward Harris, 84, of Liberty, beloved husband of the late Mildred Syphronia Guthrie Harris, went home to be with his Lord and Savior, Sunday, November 28, 2021, at his home.

William was born to the late Paul Reldon and Nettie Mae Reynolds Harris in Pickens County on March 22, 1937. William was married to Mildred Syphronia Guthrie on January 28, 1956. He worked some in textiles prior to being called into ministry. Reverend Harris pastored at The Church of God of Prophecy in Pickens, Marietta, and Seneca. William was an active member of the Helping Hands Children Home where he loved providing fruits and vegetables to the many children there. William was a Veteran of the U.S. Army.

In addition to his beloved wife and parents, Reverend Harris was predeceased by brothers, Carl, Leroy, and Joel, as well as his sister Clara, great-grandsons Kane and Malachi, and a great granddaughter, Jessica.

Funeral services will be held at 2:00P.M., Wednesday, December 1, 2021, at Six Mile Church of God of Prophecy with burial to follow in the church cemetery.

Visit RobinsonFuneralHomes.com or Robinson Funeral Home and Crematory-Downtown, Easley.
To order memorial trees or send flowers to the family in memory of William Edward Harris, please visit our flower store.