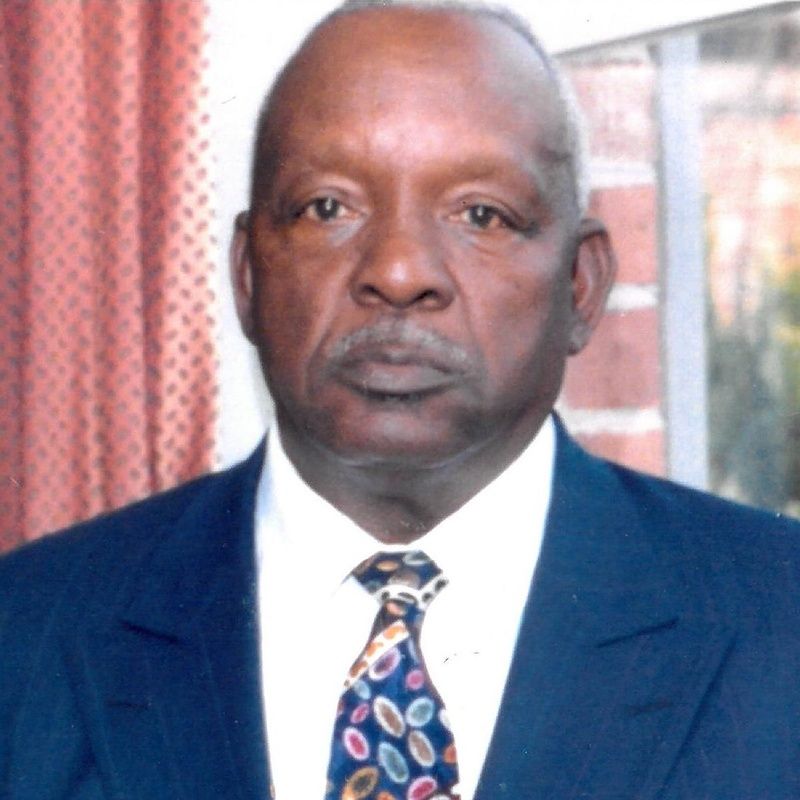 The sun rose on the life of our family's Patriarch, William a.k.a. "Al Talley" on January 8, 1931 in Anderson County to the late Willie B. Kirksey and Annie Bell Talley. On Tuesday morning, April 28, 2021, the sun set on this great man's life at Prisma Health Easley/Hospice.

On May 11, 1952 he married the love of his life, Mary Magdalene Stowers. She predeceased him in 2017. Through this union they had a daughter, Zorie Lee Kirksey. He also joined the U.S. Army and served in the Korean Conflict. He received an honorable discharge as a Corporal in December 1954.

In the mid 1990's, Al retired from the construction field with Lloyd Construction and years working for Gar-Con Construction. He worked tirelessly for his family and his church. As a member of John Wesley United Methodist Church, he was a member of the senior choir and all male chorus as well. For years he served as a groundskeeper and a board member of his church. For his family, there was never a task too large. He never wanted to witness his loved ones and friends suffer in any way. He stood gladly in the gap to fulfill the needs of many. He has been a great role model for all who had the pleasure of being in his company. Al has lived a life as a gentleman, and a man of integrity. Known as a man of few words, his actions, and his love language of acts of service spoke profoundly, loudly, and with clarity. His family never questioned his love for them. If greatness, honor, and love were personified, it would be our beloved Al, husband, daddy, Papa, Grandpa, Uncle, cousin and friend.

Al also loved the sport of baseball. In his former years he played for Maple Springs School and The Easley Browns. He was surely known for his pitching abilities. He was such a talent that he was being scouted for The Negro League. But his responsibility to his family and working the family farm took precedence. He was never able to fulfill that dream. But his love for the sport never diminished. His favorite team was the Atlanta Braves. He went to several games over the years.

Al's memory will be cherished and he is loved not only by his daughter, Zorie. He's survived by his grandchildren, Andrea "Vickie" Kirksey-Hatton (Terry) of Greenville, Brandon Kirksey (Eunice) and Rico Dukes (Jesse) both of Easley, and Eric S. Hatton; seven great-grandchildren, Chanti Kirksey-Dodd (Torre), Danielle Hatton (Richard), Zyana Kirksey, Catherine Parker, Alex Kirksey, and Elias and Ian Dukes; four great-great-grandchildren, Isaiah, Keenan, Serenity, and Jayden; a sister, Edith Kirksey of Greenville; a brother-in-law, Calvin Stowers of Charlotte, N.C. and a host of nieces, nephews, cousins, and friends. His legacy will continue through all of us to continue and foster for generations to come.