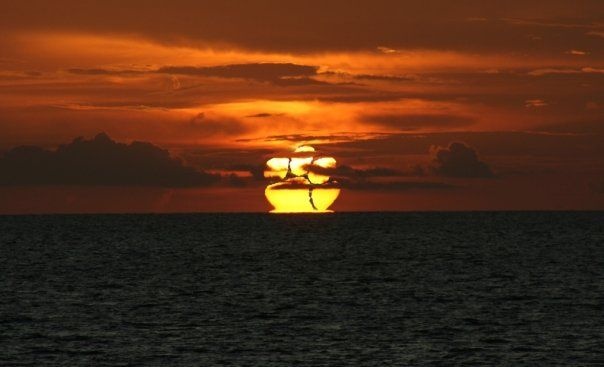 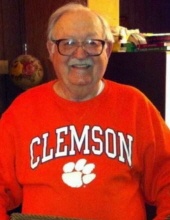 Born in Cross Roads, SC, on August 13, 1932, he was preceded in death by his wife, Julia F. Ligon; his parents, Earl Russell Ligon and Eva Maye Ward.

Bill grew up on his grandparent’s farm in Cross Roads, S.C. As he used to tell us, everyone worked whether it was working the farm, in his grandpa Finley’s general store or darning socks before bedtime. Bill started school at the tender age of four and his grandpa took him to get his license at ten to drive the farm truck. Growing up on a farm he naturally gravitated to diary farming. After graduating from Easley High School, he went on to attend Clemson University which at the time was an all-male college. As an Agricultural and Mechanical College and with his background, it was natural choice for him to graduate in Dairy Agriculture. While he attended Clemson, he enrolled in the Cadet program and graduated as an officer in the Army and also met the love of his life, Judy. He and Judy were stationed in Virginia until his discharge then moving to Alabama, where Bill started his career at State Farm. Retiring after forty years from State Farm, he could not sit still and began working alongside his son at his son’s business, Ligon Express Lube, where you would find him in his favorite Clemson attire. If you knew Bill, you knew he was the biggest Clemson Tiger the college will ever see. As an alumnus he was a member of IPTAY and until he advanced in years, you would find him at every home football game Clemson played. During his State Farm years, you could tell if Clemson won or lost based on the clothes he wore on Monday. However, his greatest accomplishment was his family. He would tell you nothing made him happier than when we all were together cooking, eating, and laughing. His grandchildren were the light of his life, and his great grandchildren were the icing. He always had a story to brag about one of his grandchildren.

To order memorial trees or send flowers to the family in memory of William "Bill" Earl Ligon, please visit our flower store.