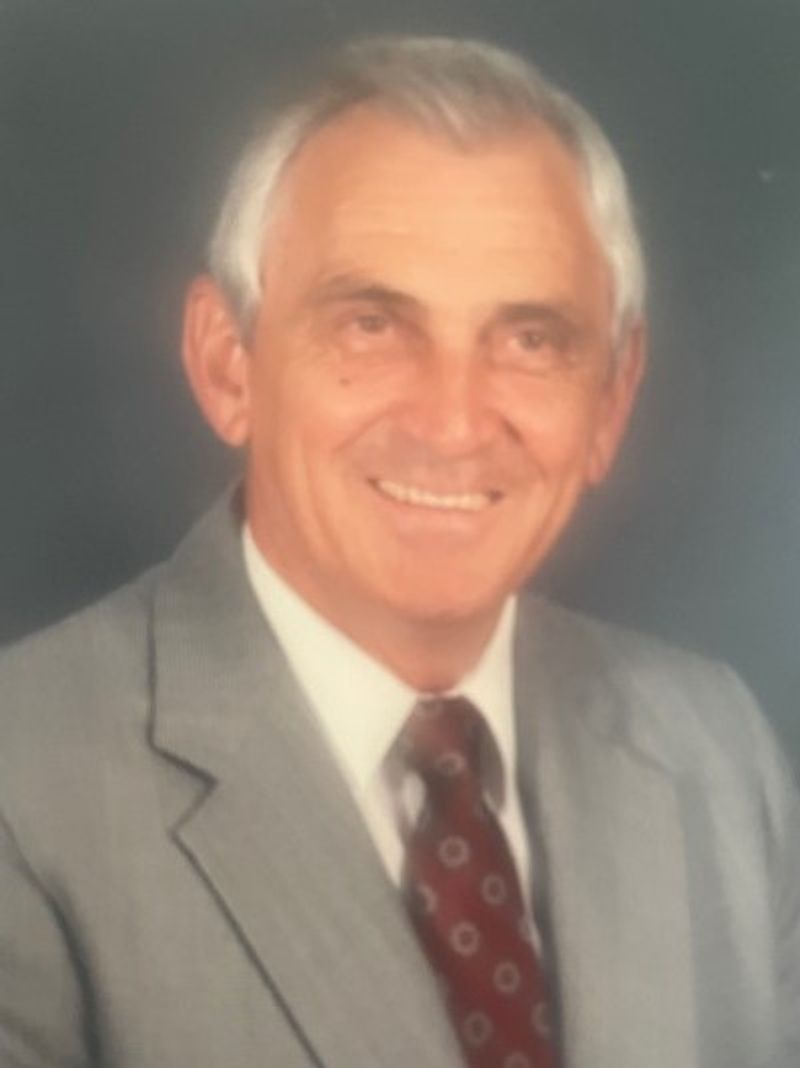 William (Bill) Gerald McCorkle, Sr., age 89, of Greenville, SC passed away at Greenville Memorial Hospital on September 13, 2021. He was born on July 9, 1932 in Durham, NC the son of Roy and Elizabeth. He is survived by his wife Peggy, son Jerry, daughter-in-law, Genie (Yearick) McCorkle, and son-in-law, Stan Means. His daughter, Carol Sue Means, preceded him in death. He is also survived by five grandchildren and eleven great grandchildren.

Bill dedicated his life to serving God in the pastorate and in missions. He pastored churches in North Carolina, South Carolina, and Michigan before going into missions. He was a mission's evangelist and pilot in the Caribbean before becoming a missionary representative for Maranatha Baptist Missions, where he later assumed the presidency. He traveled all over the world preaching and helping to spread the Gospel. He was welcomed into Heaven by his Savior and many whose lives he touched.

The visitation and funeral will be held at Hampton Park Baptist Church, 875 State Park Road, Greenville, SC on Saturday, September 18, in the Collins Auditorium. The family will receive friends beginning at 10:00 a.m. and the service will follow at 11:00 a.m. Pastor Mike Cruise will officiate. In lieu of flowers donations can be made to the following ministries: Spread Truth Ministries (spreadtruth.com), Elder Source Senior Ministries (eldersourceinfo.org), and Practice Mercy (practicemercy.org).