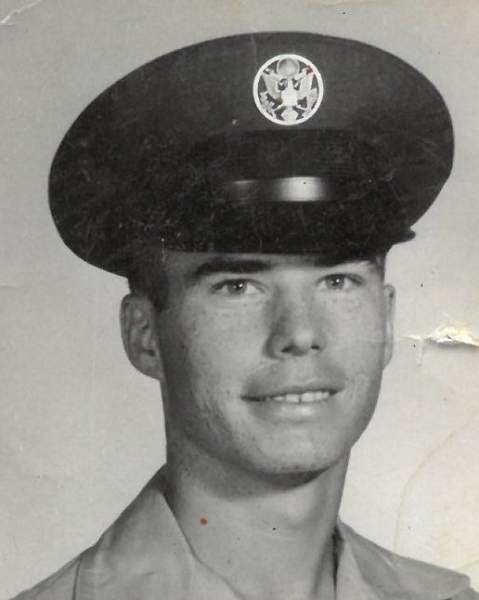 William B. Miller, 76, husband of Doris Miller, passed away on Wednesday, August 24, 2022.at his home in Easley, South Carolina. Born in Greenville, South Carolina he is the son of the late Harrison and Daisy Miller.

William was a Minister and proudly served his country in the United States Air Force.

To order memorial trees or send flowers to the family in memory of William B. Miller, please visit our flower store.