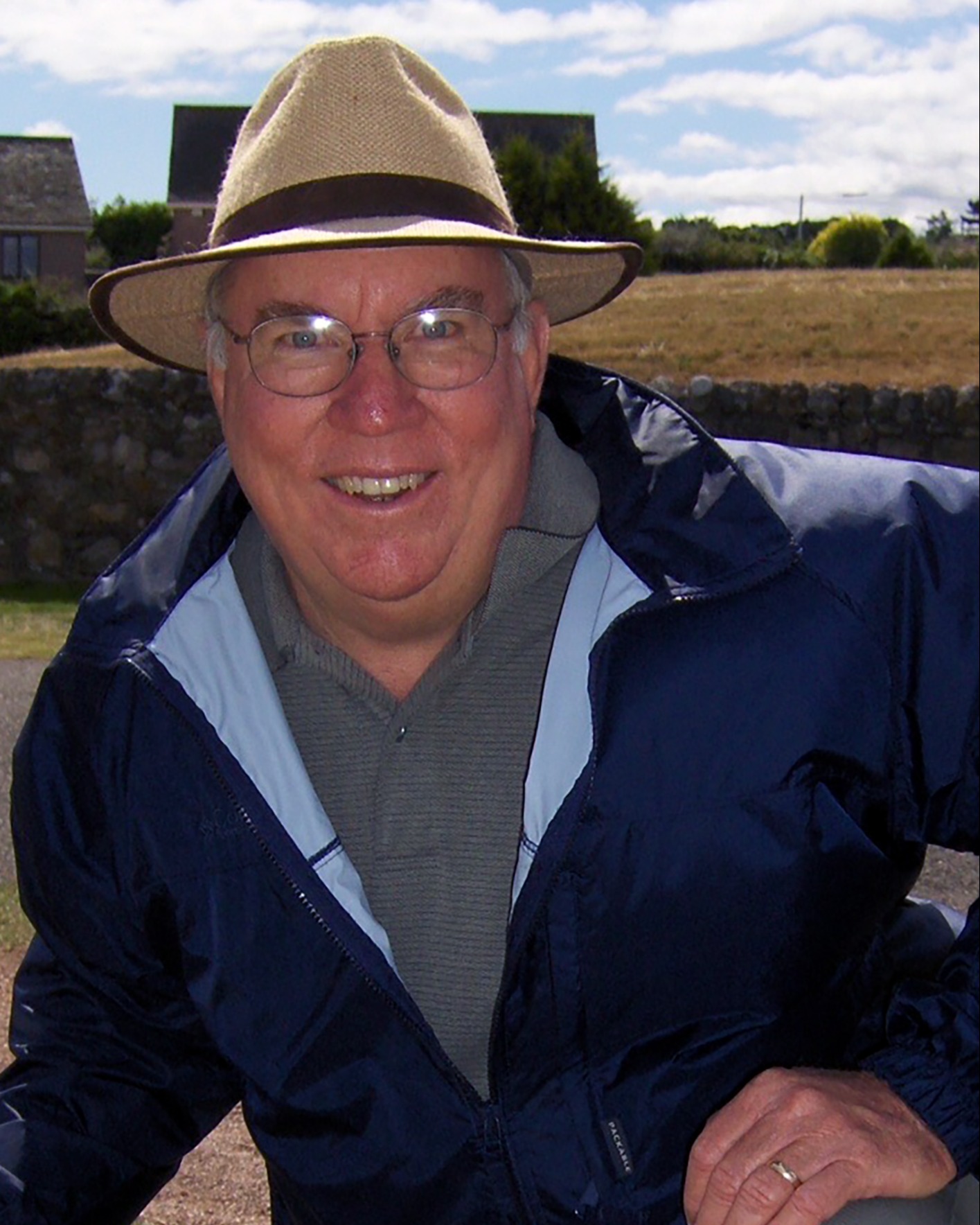 Bill had a normal childhood for the time. They lived on Victory Drive in Sumter and he enjoyed the friendship of numerous children on the street. He was fortunate to develop friendships with several that continue till today.

Bill had an older brother Bob, who finished Clemson and worked most of his professional career with Milliken in LaGrange, Georgia. Bob and his wife Nancy still live in LaGrange. They have two children, Rhett, in Jacksonville, Florida and Carol who lives in the Netherlands.

Bill married Selene (Harkey), now deceased, and had two children Will and Russ. Will was married to Susan Copeland. Will passed away in a hunting accident in 2003. His second son Russ graduated from Clemson University 99’ and is now retired and lives with his wife Molly in Kennesaw, Georgia. Russ was always ready for a trip out west with Bill. Russ is carrying on the travel tradition and makes several trips a year. Bill was an Eagle Scout and he continued the culture of Scouting with both his sons over the years.

Bill graduated from Clemson University 67’ and started to work for Clemson Extension Service as an assistant County Agent. After a year in Chesterfield County, Uncle Sam called, and Bill went to Navy Officer Candidate School in Newport, Rhode Island. He served about a year of active duty then served as a reserve officer for a total of 20 years. He retired as a Commander in The US Navy Reserve. After his active Navy service he returned to the Clemson Extension Service and graduate school.

Bill really enjoyed his different jobs with Clemson Extension because it provided an opportunity to enjoy life and help improve the lives of his fellow man. He retired from Clemson after 30 years.

Several years after he and Selene divorced, Bill met Sandra Waskowski. Sandy was a Navy Nurse Practitioner stationed at the Naval Hospital in Charleston. She was from California and definitely “different” from his many South Carolina friends. They dated several years and eventually married.

They were married for 29 happy years until his passing.

Sandy and Bill really enjoyed traveling. They would try and make 3 or 4 trips every year. Bill would say “I’ll stop traveling when I’m dead”. When Bill found out he had cancer he had to cancel planned trips to the Willamette Valley in Oregon and a trip to visit friends Kathy Bailey and husband Paul for Christmas markets in Germany.

Bill said a person’s wealth can be measured by the number of friends you leave behind. By this measure he was definitely a wealthy man. He really enjoyed his vegetable garden and in July he would always have a basket of red tomatoes to share with friends.

Bill had a morning coffee group that started about the time he retired. The first group started with Bill Dukes, Bill and Millie Ballinger, Otis Nelson and Butch Trent. He “graduated” to a later morning ROMEO (Retired Old Men Eating Out) group of Dan Ezell, Loyd Blanton and Hart Coker. That group expanded to “members” like Dick Maddox, Bill Thompson, Rob Hubbard, Ed Clark, Duane Brooks and even a couple of pastors joined and tried to keep the discussion on track. Many of these friends made a number of canoe, horse and hiking trips and provided great fellowship for all.

A memorial service will be held Friday, February, 17, 2023 at 1:30 p.m. at Duckett-Robinson Funeral Home. The family will receive friends following the service at Occasions at Wedgefield, 1551 18 Mile Road, Central.