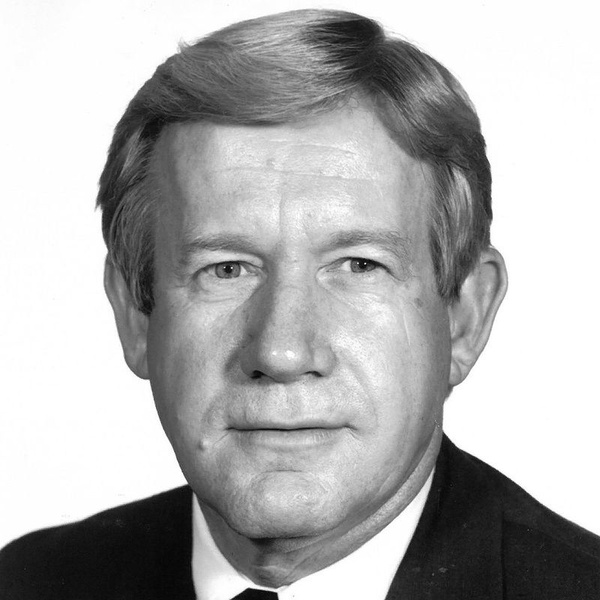 Born in Vinton County, OH, September 15, 1936 to Lewis and Opal West. He graduated McArthur High School in 1954 and attended Ohio University on a full scholarship, where he majored in Industrial Education and was a member of Sigma Nu Fraternity. While attending Summer School, he met his wife, Sharon, in an American History class. They married in August of 1958.

After graduating OU in 1957, he took his first teaching position at Albany High School. After Sharon graduated in 1959, they moved to Columbus and he began teaching at Grandview Heights. He would later become Principal at Grandview.

While teaching at Grandview and working on his Master's degree at Ohio State, he joined the Ohio National Guard and was stationed at Fort Knox, KY for 6 months. He was assigned to Cook's School and excelled to the point they offered him a promotion to E7, Staff Sergeant. He turned down the Army and after the 6 months was completed, returned to teaching at Grandview.

Upon completion of his Doctorate, he accepted a position to teach Industrial Education at Clemson University. He would end up working for Clemson for 36 years, earning Professor Emeritus status. During his time at Clemson, he held several different positions in addition to being a tenured professor; the first being the Director of Educational Services, then Associate Dean of Education, then Acting Dean of Education, and finally Department Chair of the Graphic Communications Department, of which he retired at in 2005.

Once he retired, he bought 32 foot Monaco and travelled extensively throughout the country with Sharon, and many times, also with the grandchildren.

He was a long-time member of the Lions Club, first joining in Columbus in 1964 and then transferring his membership to the Clemson Club. He served in every office of the Club and in 1977 was elected District Governor of 32-A. He was very active on the state level, serving as State Secretary, as Director of the South Carolina Lions Foundation, and President of the South Carolina Lions Eye Bank. He was elected as International Director at the 1991 Lions International Convention in Brisbane, Australia, serving a 2-year term. He was awarded the Ambassador of Good Will, the highest honor of the association, as well as was bestowed as a Melvin Jones Fellow.

A memorial service will be held at 11 a.m. Saturday, January 15, 2022 in the sanctuary of Clemson United Methodist Church. The family will receive friends following the service.

In lieu of flowers, memorials may be made to the Clemson United Methodist Church, the Clemson Lions Club, Lions Vision Services or Alzheimer's Association.
To order memorial trees or send flowers to the family in memory of William E. "Bill" West, please visit our flower store.