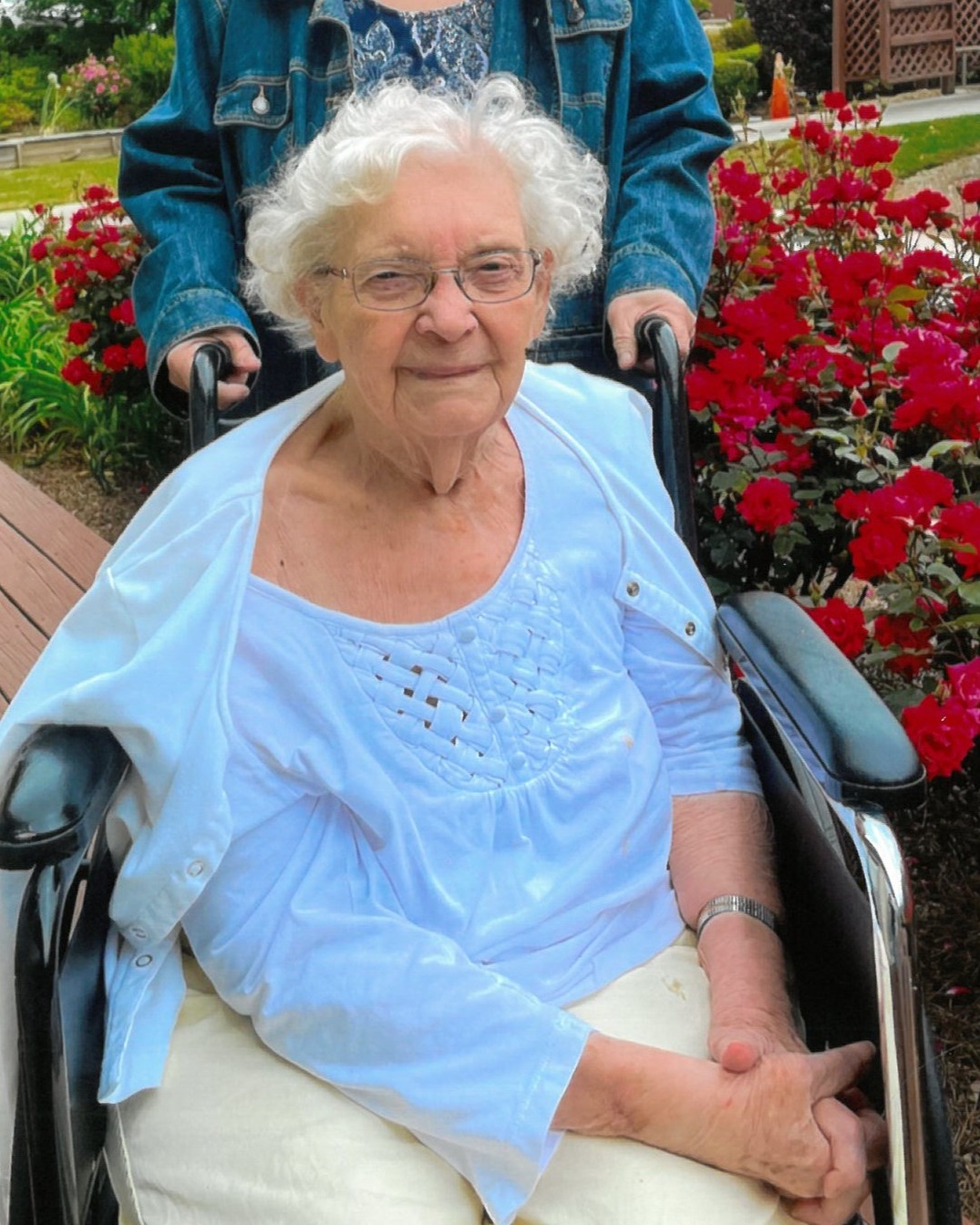 Wilma was born and raised in Raleigh, NC the daughter of the late Charlie Bridges and the late Maude Satterfield.

Mrs. Crayton graduated from Hugh Morson High School in 1950. During her lifetime Wilma was a church secretary at First Presbyterian Church in Clinton, SC and St. Christopher’s Episcopal Church in Sumter, SC. She also worked as a cashier and customer service representative for SCANA.

In addition to her parents, Wilma was predeceased by her husband of 63 years, Cecil; a son, Randy; a sister, Anne Capps.

In lieu of flowers, memorials may be given to Aldersgate UMC in Sumter, SC with the memo line “Christian Charities”.