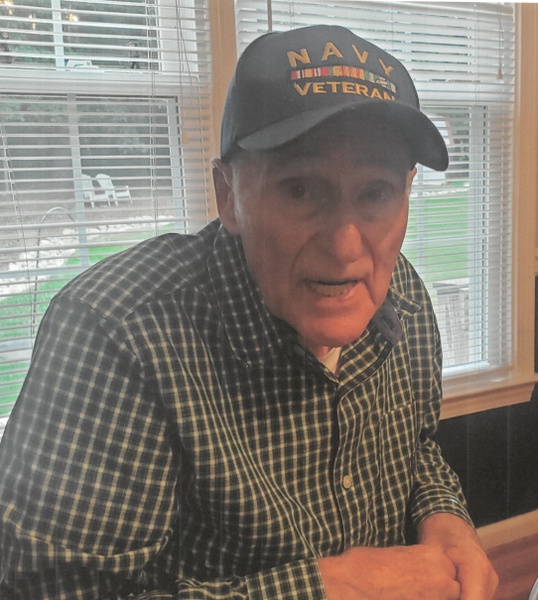 Wilson D. Ewing Jr. (Dave), 81, of Easley, SC left to be with the Lord on July 18, 2022. He was born in Delaware to the late Wilson Sr. and Elva Ewing where he lived until his enlistment into the Navy for seven years which included a tour at the Bay of Pigs. He came back home to Delaware where he met his beautiful wife, Jean whom he has enjoyed 58 years of marriage to.

Dave was an engineer with Dupont for over 25 years before he retired and then took consulting jobs as an engineer and a weld inspector before working in a garage with his son, Don. He was a 4th-degree Knight with the Knights of Columbus and held the highest title given by the governor of Kentucky, a Kentucky Kernel. Perhaps the best part of his retirement was his one-year sailboat trip to the Bahamas with his wife and his dog Jinx. His family describes him as always available to help anyone and always able to fix anything. He was truly a good man.

He is predeceased by his parents, Wilson Ewing Sr and Elva Ewing as well as his sisters, Sandra Bachman and Shirley Steele.

To order memorial trees or send flowers to the family in memory of Wilson D. Ewing Jr., please visit our flower store.