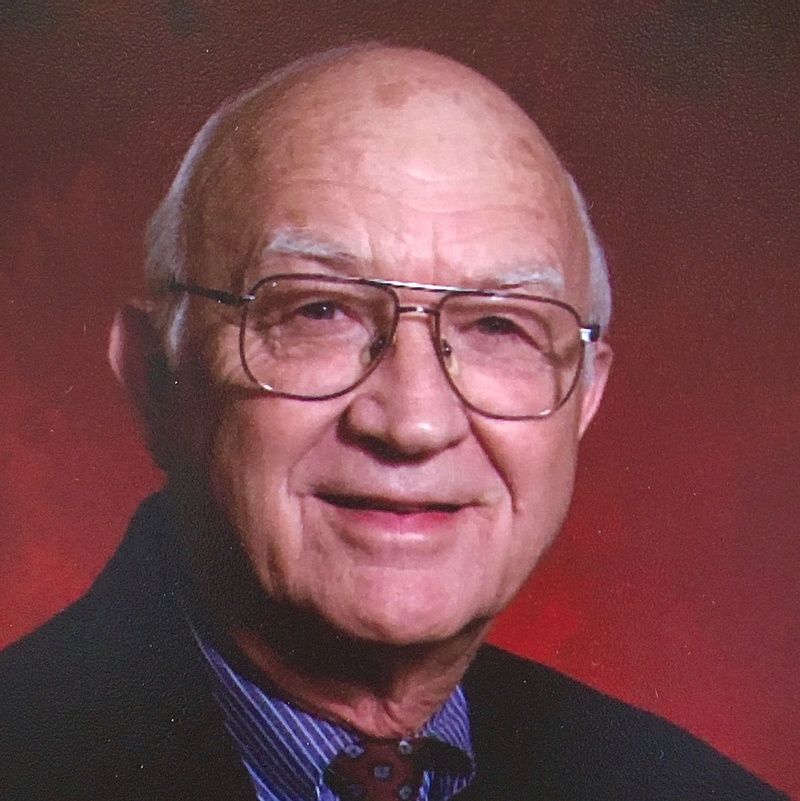 Williams served in the Army as a First Lt. 1953-56 and remained as an officer in the Army Reserve for four additional years.

He was employed as Manager of Nutrition of the Pillsbury Company in Minneapolis and became Professor and Department Head at Clemson University in 1964 serving in that capacity until his retirement in 1993. He was President and Owner of Nutrition One, Inc for 20 years serving as an International Consultant.

He was a member of Gamma Sigma Delta and Poultry Science Association and the author of numerous publications related to methodology of amino acid analysis, protein and lipid nutrition.

He was a Paul Harris Fellow of the Rotary Foundation, a former member and deacon of the Clemson First Baptist Church for more than 50 years where he served as teacher of students and a men's Sunday School Class and also chairman of numerous church committees.

He was a Board member of the Clemson Downs Property Owners Association and V President of the Wexford Development Inc.

Dr. Williams was a member of First Baptist Church, Greenville.

Burial will be private. In lieu of flower donations should be given to the First Baptist Church 847 Cleveland St, Greenville, SC 29601 or the charity of choice.